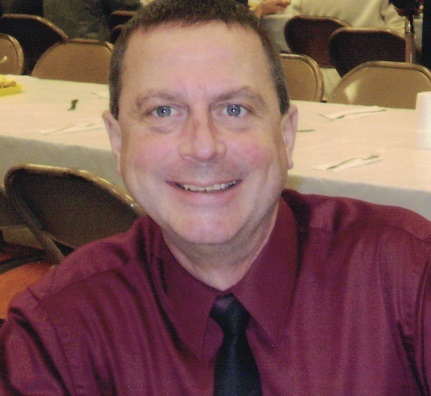 Alan E. Dekker, age 60, of Sheboygan entered eternal life on March 12, 2021 with loved ones at his side after a courageous fight with cancer.

Alan was born February 10, 1961 in Sheboygan to Robert and Carol Dekker.  He attended Sheboygan schools.  He married his long-time love of 28 years, Tammy, on July 31, 2020.  Alan was a self-taught mechanic, which he pursued a career in over 30 years.

Alan enjoyed many outdoor activities, especially hunting and fishing, which he enjoyed doing so with his friends and family.

Alan was preceded in death by his father Robert Dekker and a sister Barbara Olson.

The family would like to send a special thanks to the hospice staff at St. Nicholas, Dr. Bettag and Cathy O’Keefe.

A memorial will be established in his name.

To order memorial trees or send flowers to the family in memory of Alan Dekker, please visit our flower store.