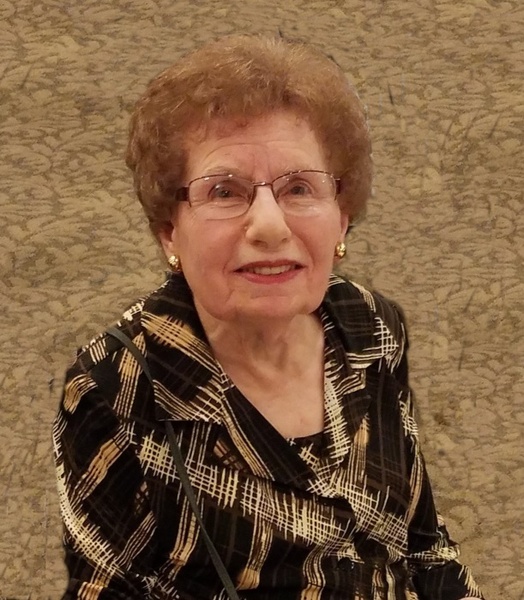 After graduating from Sheboygan North High, she attended business school for one year and took on various secretarial positions in Sheboygan and Chicago.  After working for several years, she visited her sister Marjorie in Cornville, ME.  It is there that she met her late husband, Willis.  They enjoyed each other’s company and were married Oct. 4, 1958, in a small country church in Cornville.  They lived in Skowhegan for just over a year and saw the arrival of their first son, Joel, during that time.  In late 1959, the young family moved to the Sheboygan area so that her husband could pursue better employment opportunities.

Angie was a long-time member of Bethel Orthodox Presbyterian Church in Oostburg, WI.  She enjoyed raising her family and spending time with her loving husband.  Every few years they would travel to Maine to visit family and friends.

Funeral services are 1 p.m. Wednesday, Jan. 12, 2022, at Ballhorn Chapels, Sheboygan.  Visitation is at the funeral home, 1201 N. 8th St., from 12 p.m. until the time of the service.  Officiating is Rev. David Veldhorst.  Burial will take place in Wildwood Cemetery.

The family wishes to thank the staff at Aurora Sheboygan Memorial Medical Center for their care during Angie’s time of illness.

To order memorial trees or send flowers to the family in memory of Angeline Moody, please visit our flower store.