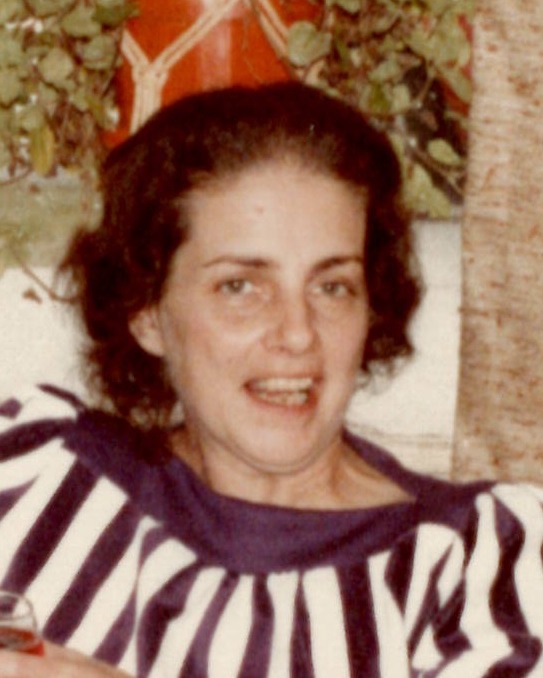 She was born in Sheboygan on February 14, 1941, to the late Menhard and Erna (Schiebl) Sonnemann.  Carol attended local schools and graduated from North High School.  On June 2, 1962, Carol married Larry Beck in Sheboygan.  Together, they made many memories at their cabin in Forest County over the past 60 years.  She was employed at Armira Leather for over 18 years and then at Thomas Industries until her retirement.

Carol liked to read, watch t.v., take care of her grandson, and listen to Elvis.  She will be deeply missed.

Carol was preceded in death by her parents and grandparents.

Following Carol’s wishes, cremation has taken place and no services will be held.

A memorial fund has been established in Carol’s name.

The family would like to thank the staff at Aurora at Home Hospice for the care and support given.

To order memorial trees or send flowers to the family in memory of Carol M. Beck, please visit our flower store.