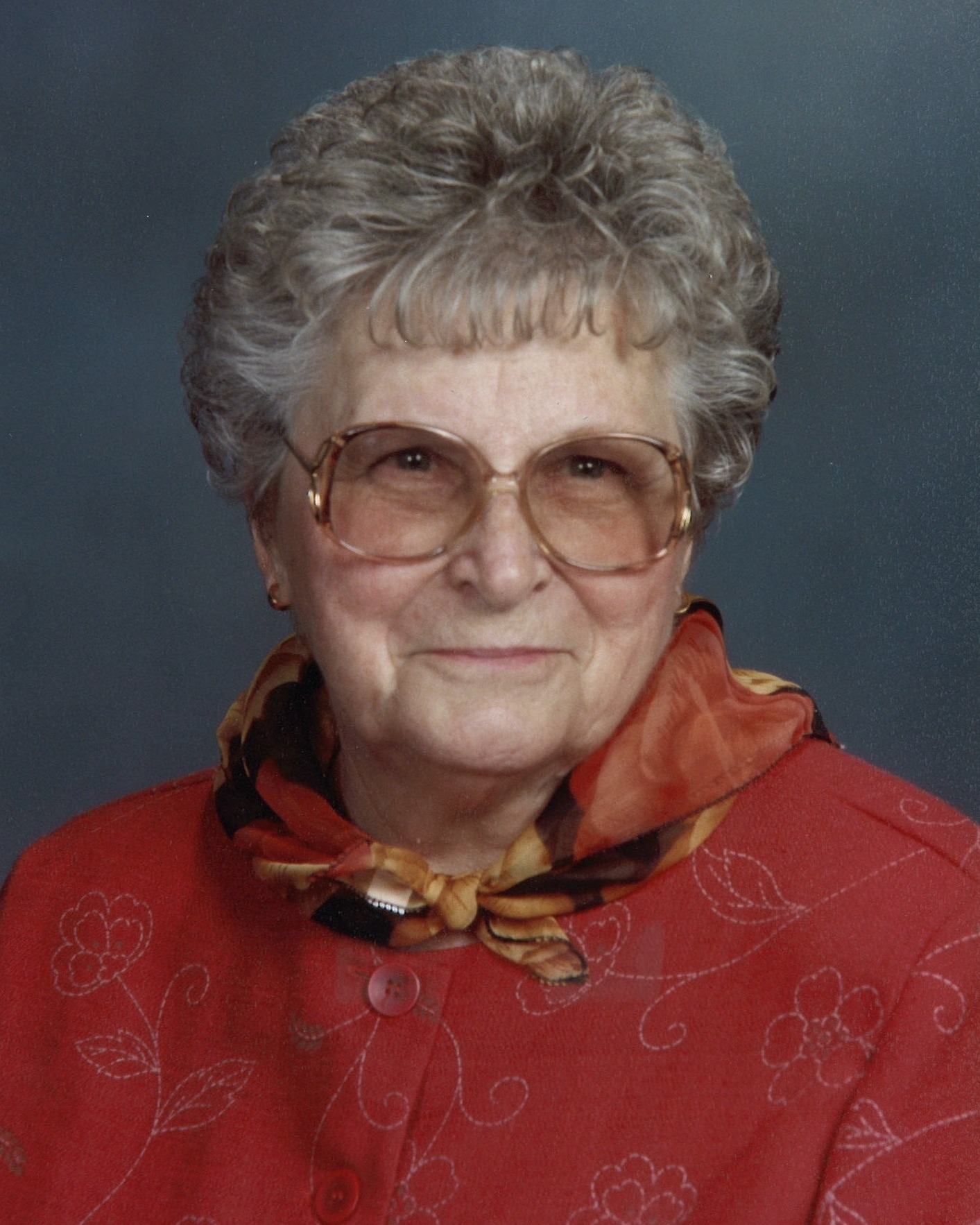 Dorothy M. Oehldrich-Medlin, 99, of Sheboygan, passed away on Thursday, January 19, 2023, at Progressive Care Center.  She was born August 26, 1923 in Sheboygan to the late Otto Sr. and Margaret (Miketich) Gorr.  Dorothy attended Sheboygan Area Schools.  On July 3, 1942 she was united in marriage to Milford E. Oehldrich, who preceded her in death on August 7, 1998.  She then was united in marriage to Roy Medlin on December 4, 2007 who preceded her in death in October of 2008.

Dorothy ran Sheboygan Auto Supply with her husband Milford until they retired in 1974.  Dorothy was an avid quilter. She loved making quilts for her family.  She was an excellent baker, and was known for her homemade breads that she shared with family and friends. Dorothy also enjoyed canning, fishing, and spending time with her family creating lasting memories.  She was a former member of the Elks Club.

A Celebration of Dorothy’s Life will be held on Monday, January 30, 2023 at 1:00 PM at Ballhorn Chapels Funeral & Cremation Care Center, 1201 N. 8th St., Sheboygan with Rev. Judine Duerwaechter officiating.  Relatives and friends may visit with the family on Monday, January 30, 2023 from 11:00 AM until the time of service at the FUNERAL HOME.  If you are unable to join the family for Dorothy’s service, it will be live streamed on her obituary page on the funeral home website.

In lieu of flowers memorials may be made to the American Heart Association, Alzheimer’s Association or to St. John’s UCC in Dorothy’s name.

The family would like to express their gratitude to Dr. Hancock, Dr. You, Aurora Hospice Care and the staff at Progressive for all their care, compassion and support.

To order memorial trees or send flowers to the family in memory of Dorothy M. Oehldrich-Medlin, please visit our flower store.