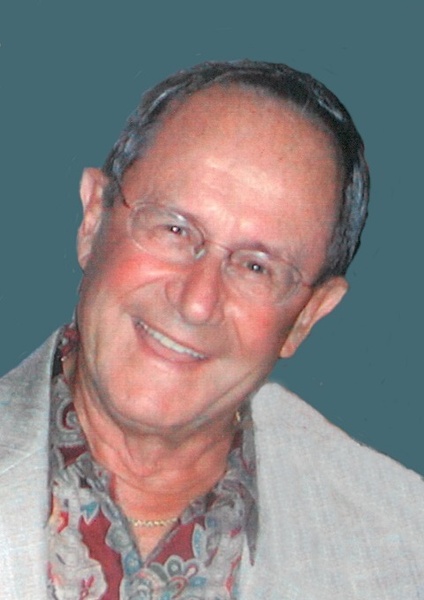 Dr. Earl Jochimsen, well known Psychiatrist in the area, died September 10, 2021.  He was born in new Holstein to Harvey and Corrine Jochimsen on May 10, 1928.  Dr. Jochimsen practiced Psychiatry, 30 years at the Sheboygan Clinic.  On June 26, 1954, he married June Humke.  They had three children together, Mary Lou Colton, Mark Jochimsen, and Paul Jochimsen.  June died on July 15, 1968.  He was also preceded by a son, John; son-in-law, David Colton who died on June 13, 2017, Mary Lou’s husband; and a grandson, John, Mary Lou’s son.

In 1970 Earl married Marjory Koch Althaus.  They were married for 51 years.  He lived his life of service.

Earl volunteered 20 years for Meals on Wheels in Sheboygan. While in Florida, in the winter after retirement, he did volunteer “counseling” for 20 years.  Earl & Marjory traveled to many countries around the world.  Earl loved to read, play tennis and a little golf.

Earl introduced his grandchildren to community service by taking them along on Meals on Wheels.  He also taught them by example to be kind, generous and accepting of all people.

Earl had a tremendous sense of humor.  He loved people and was sincerely interested in their lives in a humble non-judgmental way.  He connected with many people of every age.

A funeral service will be held on Saturday, September 25, 2021, at 3:00 PM at First Congregational Church, 310 Bluff Ave., Sheboygan, with Pastor Jim Hollister officiating.  Military Honors will follow. Relatives and friends may visit with the family on Saturday, September 25, 2021, from 1:30PM until the time of service, at the CHURCH.  Mask wearing is appreciated indoors.

In lieu of flowers memorials may be made to either Salvation Army or Meals on Wheels in Earl’s name.

To order memorial trees or send flowers to the family in memory of Dr. Earl Jochimsen, please visit our flower store.