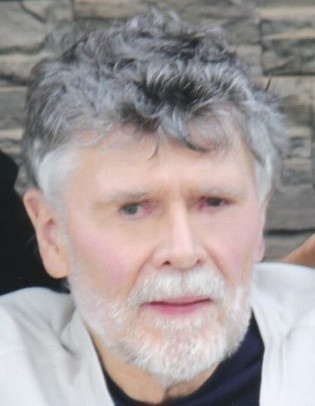 Jerry was born to Herbert and Lucille (Boeldt) Zimmermann on July 7, 1947, in the town of Wilson on a farm. He graduated from Sheboygan South High School and later attended the UW-Stevens Point. Jerry was united in marriage to Georgene “Jean” Huber on December 4, 1999.

Jerry was an accomplished musician and author. He enjoyed singing with his family and the several bands that he was in throughout his life. He was a wonderful father and grandfather. Jerry was a man who was loved by all who knew him. Jerry found strength in his Christian faith, despite his physical limitations and challenges.

Jerry is preceded in death by his parents.

A private Celebration of Life will be held for Jerry at Mapledale Baptist Church.

If you would like to leave a message of sympathy for the family, please visit www.ballhornchapels.com.

To order memorial trees or send flowers to the family in memory of Gerald "Jerry" Zimmermann, please visit our flower store.