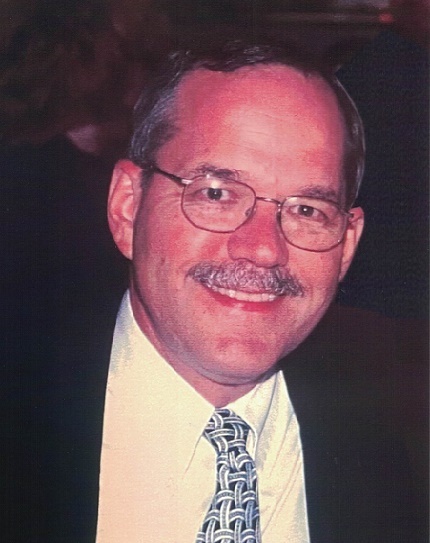 Gregory R. Spears died peacefully at Sharon S. Richardson Community Hospice with family by his side on Tuesday, August 17, 2021, after a ten-year battle with Parkinson’s Disease.

Greg was born April 27, 1950, in Madison, WI to Darrell and Audrey (Olson) Spears.  Greg graduated from Goodrich High School in 1968 and from the University of Wisconsin-Whitewater with a Bachelor of Business Administration Degree in 1972.

On July 30, 1976, Greg married his beloved wife Karin, in Sheboygan, WI where they raised their daughters, Jennifer and Sarah.

He worked his entire 42 year career as a property and casualty insurance professional with Acuity (formally Heritage) and Wilson Mutual Insurance Companies earning his CPCU diploma in 1995.

Greg was an active member at Trinity Lutheran Church in Sheboygan, serving on several boards including the Board of Elders and enjoyed his time ushering for many years.  He was an avid reader.  He enjoyed following his favorite sports teams including the Wisconsin Badgers, Milwaukee Brewers, Green Bay Packers, Manchester United and the New York Rangers.  He was able to see the Rangers at Madison Square Garden and enjoyed watching many Indy Car races at Road America.

Greg enjoyed nothing more than spending time with his family, playing board and card games, going to his grandchildren’s sporting events including basketball, soccer, baseball, football, cross-country and dance recitals.  In his final years he looked forward to his boxing classes at the YMCA and Sports Core.

Greg will be remembered for his big smile, warm hugs and his quick wit.

Along with his parents, Greg was preceded in death by his sister Ramona Capelle; father and mother-in-law Joseph and Eugenie Decker and a nephew Jonathan Spears.

A Memorial Service for Greg will be held on Monday, August 23, 2021, at 3:00 PM at Trinity Lutheran Church, 824 Wisconsin Ave. in Sheboygan with Pastor Timothy Mech officiating.  The family will greet visitors at church on Monday from 1:00 PM until the time of service.  Greg will be laid to rest at Wildwood Cemetery.

Memorials in Greg’s name may be given to either Trinity Lutheran Church, Sharon S. Richardson Community Hospice, or to Sheboygan Area Lutheran High School.

The family would like to thank the nurses and staff at Sharon S. Richardson Community Hospice for all of their loving care and support.

My flesh and my heart may fail but God is the strength of my heart and my portion forever-Psalm 73 v. 26

To order memorial trees or send flowers to the family in memory of Gregory Spears, please visit our flower store.