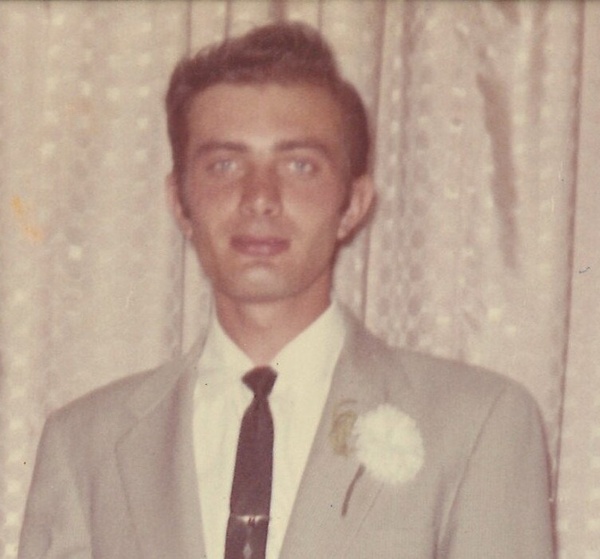 On December 16, 1961, he was united in marriage to Joan Siegl. Together they had a son, Dennis (Lisa) Bolle.

Herman is survived by his wife of 60 years Joan, his son, Dennis (Lisa) Bolle, two step- grandchildren and nine step great grandchildren. Along with many other nieces, nephews, relatives and friends.

Preceding him in death were his parents, his brothers, Harold, Daniel and Leroy, along with his sister LaVerne (Arno) Melger.

In his spare time, Herman enjoyed doing puzzles and listening to music. He was an avid Packer's fan and had a love for animals.

A private family service was held at Union Cemetery.

The family would like to thank the staff at Progressive Care Center, Aurora Medical Center, Sharon S. Richardson Hospice, Shores of Sheboygan and Ballhorn Chapels; for all of their care, compassion and support of Herman and his family.

To order memorial trees or send flowers to the family in memory of Herman Bolle, please visit our flower store.