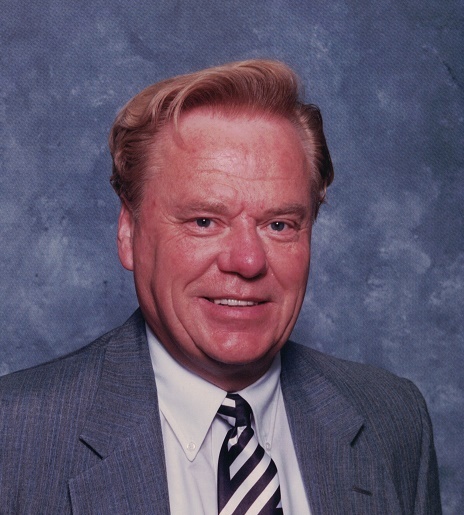 Jerry was born to John and Christine Spalinger on August 31, 1933. He graduated from Sheboygan Central High School.  After high school, Jerry served in the Army during the Korean War.  After his military service,  Jerry returned to Sheboygan and attended Lakeland College where he received a bachelor’s degree of Science in Business Administration with a minor in economics. While in college, Jerry married Nancy Meissner and they had four children together.

Jerry was a life-long sports fan of Wisconsin sports teams: The Packers, Bucks, Badgers, Marquette, and the Brewers.  Jerry played basketball for Lakeland College, and later in life, he played basketball in the “Old Timers” recreation league. In retirement, Jerry enjoyed playing a lot of golf.  He was a man that loved telling jokes, carried a positive attitude, and was also a patient, kind, and understanding gentlemen as well as a wonderful Father. Jerry enjoyed a long retirement that afforded him the opportunity to travel and enjoy many winters in Florida.

The Jerry Spalinger family would like to extend a special thank you to the Rocky Knoll staff for their compassionate care as well as the Sharon S. Richardson Community Hospice.

A memorial fund will be established in Jerry’s name for the Fisher House Foundation which provides housing for military veterans and their families who can stay at no cost while a loved one is receiving medical treatment.

To order memorial trees or send flowers to the family in memory of Jerome "Jerry" Spalinger, please visit our flower store.