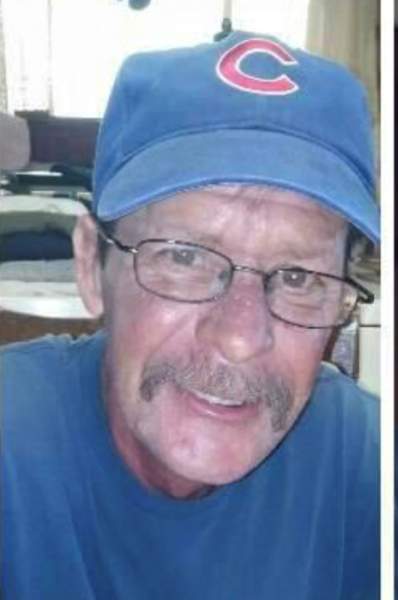 Jerry enjoyed riding bikes and watching his beloved Chicago Bears and Cubs.  He wouldn’t go a day without watching his daily show, Price is Right.  He will be deeply missed.

He is survived by his brother, Jim Schwinn; nieces, nephews, other family and friends.

Along with his parents, Jerry was preceded in death by his brothers, Jeff and John Schwinn Jr.

Cremation has taken place and a Celebration of Life will be held at a later date.

A memorial fund has been established in Jerry's name.

The family would like to thank Tammy of Simplify and Laurie with St. Nicholas Apartments for the kindness shown to Jerry.

To order memorial trees or send flowers to the family in memory of Jerry Schwinn, please visit our flower store.