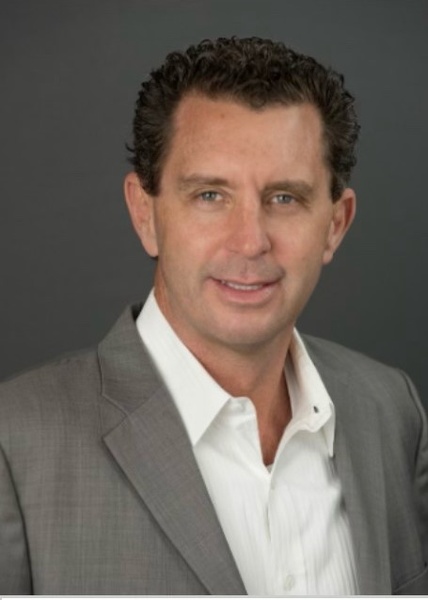 As his battle with cancer overtook him, he was prepared and excited to meet his Lord, Jesus Christ. Rick passed at his home, surrounded by his loving family.

Rick was born on February 26, 1964, in Sheboygan to Richard and Maryann (Wimmer) Leonhard. Rick graduated from Sheboygan North High School in 1982; he was a proud player for North High Basketball and lead his team toward many victories with the nickname of “Hawk”.    After entering the United States Air Force Academy, he later graduated from Ripon College with a degree in Political Science. On October 19, 1991, he married the love of his life, Julie Schwark, at St Dominic Catholic Church. Julie and Rick shared a life of love, passion, and faith, and were blessed with three beautiful daughters.

Rick excelled at relationships and after tremendous success in the food packaging industry, Rick co-founded Viking Masek Packaging Technologies. As CEO, Rick was admired as a caring and passionate leader/mentor to the team of 85 talented and treasured co-workers, and in 2020 Viking Masek was recognized as one of the best companies to work for in Wisconsin. Always building, Rick and his partners were completing the third expansion of the Viking Masek World Headquarters in Oostburg, Wisconsin, at the time of Rick’s passing.

The essence of Rick’s life was his faith and relationship with Jesus Christ. His faith never wavered as he entered into his ﬁnal journey. He strengthened all who knew him with continued prayer of acceptance to the will of his Lord.

He was preceded in death by his grandparents, Max and Mary Wimmer, Bernice and Elmer Leonhard, his father-in-law Raymond Schwark and his mother-in-law Darlene Gartzke.

To order memorial trees or send flowers to the family in memory of Richard "Rick" Leonhard, please visit our flower store.