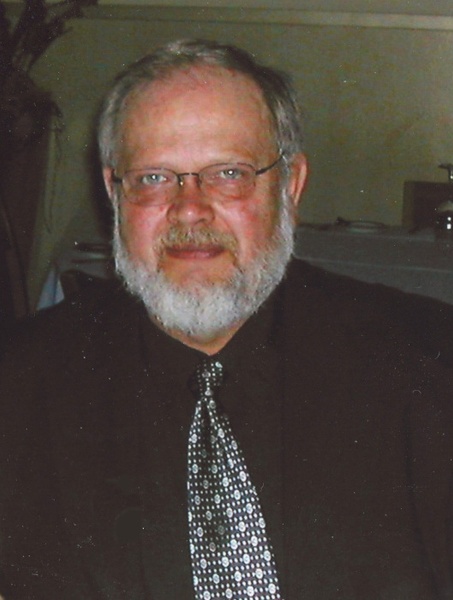 Roger G. Heinen, 77, of Sheboygan, passed away on Thursday, January 13, 2022, following a courageous battle with cancer.  He was born April 27, 1944, to the late Donald J. and Ruth (Buhk) Heinen.  Roger’s father Donald was killed in action during WWII. His mother then remarried Melvin Stugart who raised Roger.

Roger worked as a foreman with the Kohler Engines Plant for 45 years, retiring in 2009.

A memorial service will be held on Monday, January 17, 2022, at 6:00 PM at Ballhorn Chapels Funeral & Cremation Care Center, 1201 N. 8th St. Sheboygan.  Relatives and friends may visit with the family from 4:00 PM until the time of service at the FUNERAL HOME.

In lieu of flowers, a memorial fund will be established in Roger’s name.

The family would like to thank Dr. S. Mark Bettag and his staff along with the staff of Sharon S. Richardson Community Hospice for all their care, compassion and support.

To order memorial trees or send flowers to the family in memory of Roger Heinen, please visit our flower store.