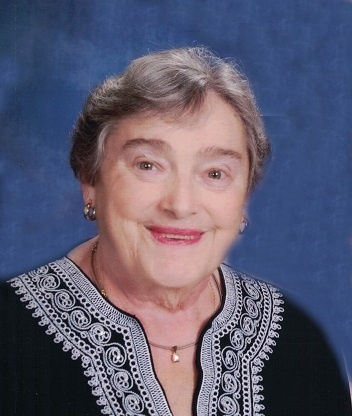 Shirley M. Ledeboer, age 80, a resident of Sheboygan, passed away peacefully on Sunday, January 10, 2021, at the Sharon S. Richardson Hospice in Sheboygan Falls.  Shirley was born in Sheboygan on April 7, 1940, to the late John and Helen (VanDeKreeke) Verstrate.

On May 16, 1959, Shirley was united in marriage to Richard Ledeboer in Sheboygan.  The couple enjoyed 61 years of marriage.

Shirley was employed at the J.C. Penney Company for 33 years, where she was a sales clerk.  She retired in 2001.

Shirley was a member of Oostburg Christian Reformed Church.  She was a teacher for the Friendship Club for 18 years at the First CRC in Sheboygan, working with the mentally and physically impaired, something she really enjoyed doing.  She was also a Sunday School teacher for many years.  She and her husband enjoyed traveling and visiting with their families, children and grandchildren.

Funeral services will be held at the Oostburg CRC on Friday, January 15, with both Pastor Andrew Zylstra and Pastor Randy Ledeboer officiating.  A time of visitation will be from 10:00 a.m. until the time of service at 12:00 noon.  Burial will take place immediately afterwards in the Cedar Grove cemetery.  In lieu of flowers, a memorial fund will be established in Shirley’s name for the Sharon S. Richardson Hospice and the Altrusa House, Green Bay.  Shirley’s legacy will be the love for her husband, her children, her grandchildren, and helping others.

To order memorial trees or send flowers to the family in memory of Shirley Ledeboer, please visit our flower store.