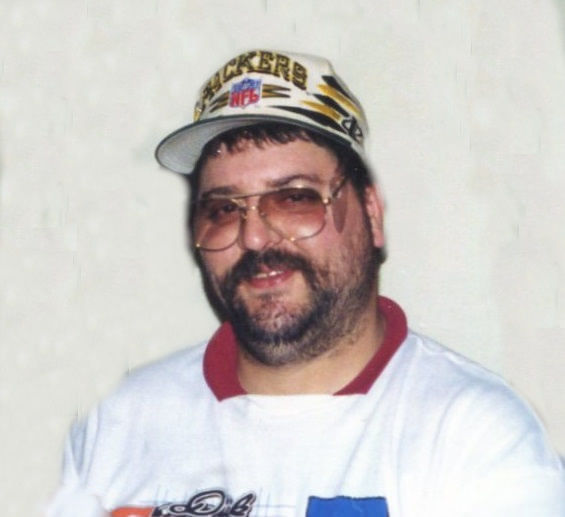 He was born on November 27, 1960, in Sheboygan to the late Oscar and Yvonne (Pantel) Riemer.  He attended local schools.  Terry was employed at Richardson’s Furniture for the majority of his working career.  Most recently, he worked at Federated Auto Parts.

Terry was a lifelong dirt track racing enthusiast, spending a lot of his time at the track in Plymouth.  He also liked to build model cars and to go fishing.

He is survived by his siblings, Mark (Kathleen) Riemer and Pam Hernickle; nieces, nephews, other family and friends.

Along with his parents, Terry was preceded in death by brothers, Michael and Jeffery Riemer.

A memorial fund has been established in Terry’s name.

Terry’s family would like to thank those that have given him support over the years.

To leave an online condolence for the family, please visit www.ballhornchapels.com

To order memorial trees or send flowers to the family in memory of Terry Riemer, please visit our flower store.