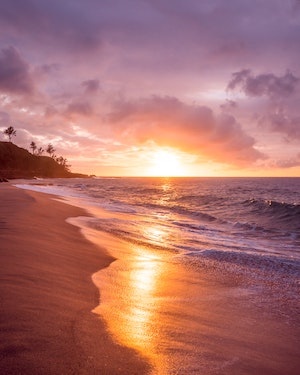 Tim worked for Lear Manufacturing for many years.  He was later employed in marketing after receiving an associates degree in marketing from LTC. Graduating with honors.

Tim is survived by his parents Robert and Marian Gorges, his brothers, Tom (Mary) and Mike (Wendy), and nephews, Michael, Jack, Kaden, and Brenton.

He loved his hometown of Sheboygan and supporting people that needed help.

Tim had a passion for the arts. He enjoyed writing music and singing with his band.  Karaoke was a favorite past time of his. He was also a very talented painter and drawer, which he began doing in his later years.

Tim struggled with depression for many years.  He is now at peace and will be missed by all who knew and loved him.

A private family service will be held for Tim.

In lieu of flowers memorials may be made to First United Lutheran Church in Tim’s name.

To order memorial trees or send flowers to the family in memory of Timothy Gorges, please visit our flower store.