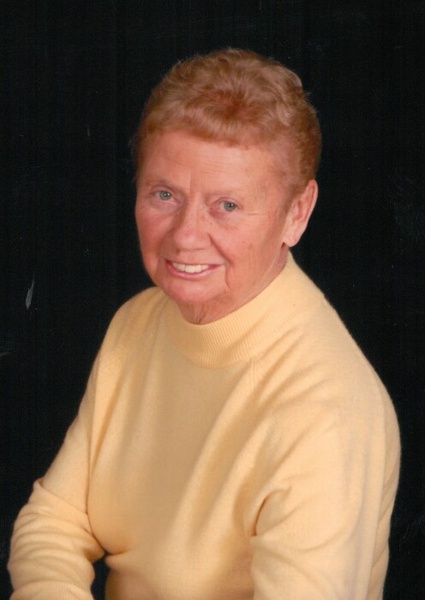 She was born in Sheboygan on June 11, 1939, to the late Ervin and Ella (Weber) Jeske.  Jeannie attended Trinity Lutheran School and graduated from Central High School in 1958.  On May 22, 1965, she was united in marriage to Adolph “Mickey” Zimmerman at Trinity Lutheran Church, where she was a lifelong member.  From 1958 until 1965, Jeannie worked in various roles at Jume’s Restaurant and after the birth of their daughter becoming a homemaker.

Jeannie enjoyed many summers at Road America, trips to Las Vegas, gardening and cooking and baking.  She always looked forward to her and Mickey’s daily drive to visit friends at local pubs.  She will be deeply missed by all who knew her.

Along with her parents, Jeannie was preceded in death by a sister Virginia (Larry) Maresh and brothers, Ervin Jeske, Ronald Jeske, Wallace Jeske, Eugene (Betty) Jeske and Jerry (Janice) Jeske.

A Funeral Service for Jeannie will be held at 1:00 PM on Tuesday, April 5, 2022, at Ballhorn Chapels Funeral and Cremation Care Center, 1201 N 8th St. in Sheboygan with Pastor John Berg officiating.  Family will greet visitors on Tuesday, at the funeral home, from 11:00 AM until the time of the service.  Jeannie will be laid to rest at Lutheran Cemetery.

For those who would like to attend Jeannie’s service virtually can do so on her obituary page on the funeral home website, www.ballhornchapels.com

Memorial donations can be made in Jeannie’s name to Sharon S. Richardson Community Hospice.

The family would like to thank the staff at Sharon S. Richardson Community Hospice for the excellent care given to Jeannie.

To order memorial trees or send flowers to the family in memory of Viva Jean "Jeannie" Zimmerman, please visit our flower store.